Krushna ji learned this great science from his guru ji, late Shri BrijGopal Shastri of Amravati (Vidharbha). His fore-fathers were Raj Jyotishis and were serving only the King. They used to calculate the chart of the King and the royal family members only. Thus Kas Astrology, also known as Krushna’s Ashtakavarga System, is dedicated to Shri Brij Gopal Shastri ji.

While studying with him, Krushna ji learned much valuable and ancient information not found in modern textbooks today. Krushna ji also came across some handwritten books in his possession on astrology and ashtakavarga. While doing a detailed study on the subject, krushna ji realized that the shlokas given by his guruji were very important and needed to be studied in greater detail. However, he realized that whatever he did, was sufficient enough to study.

Krushna ji began teaching this system, developed an idea to explain the system in a better manner taking related houses under consideration as ABCDEF. There is no doubt, this system requiring a thorough knowledge of the various principles and rules of vedic astrology alongwith basic calculations, as well as the necessary skills to interpret planetary strengths and combinations using logics. He had delivered many lectures on this system in cities like Pune, Aurangabad and Nasik etc.

In 1993, he wrote a book in Marathi on “Timing the marriage event’. This book became very popular. Lately, krushna ji wrote another book named “The Kas Dimension Reader 1” based on krushna ashtakavarg system, which becomes very popular among all spheres of different  jyotish systems. One can buy this book from guru ji’s website https://kasacademy.com. Krushna ji has so generously passed this system to all of those, who are meant to benefit by it. No doubt, this system opens the door of new era of astrology. 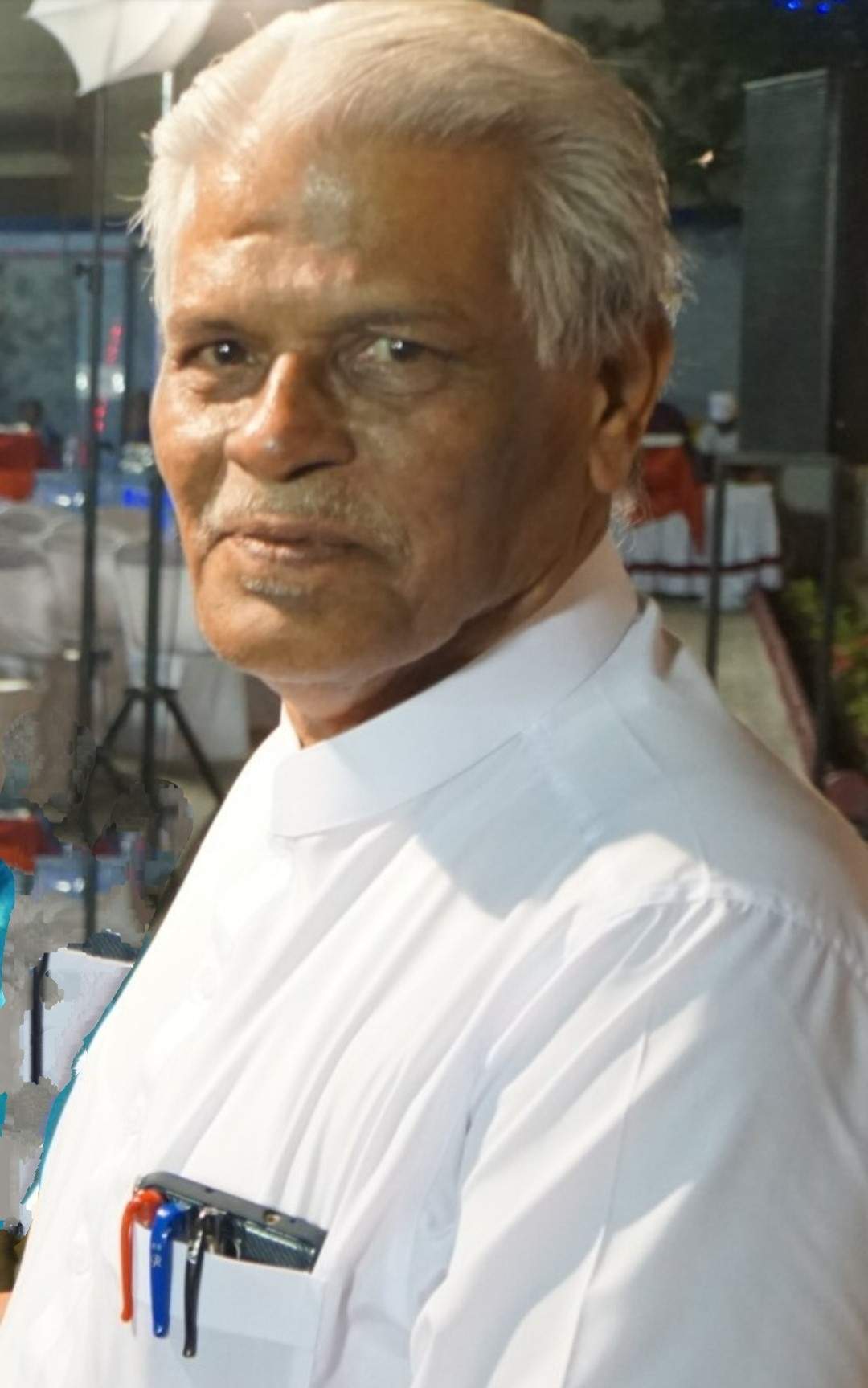