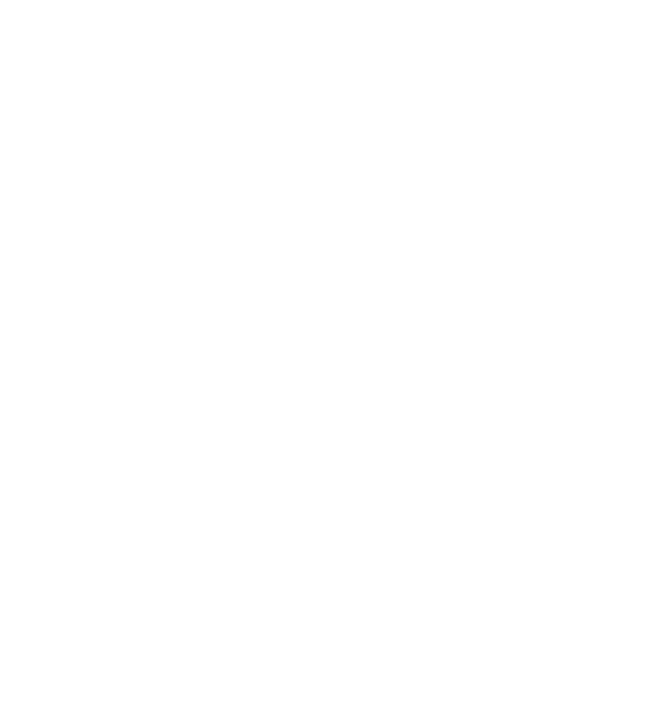 A Door To New World Of Ancient Astrology

Astrology is a Vedang Science. Means it is a part of Vedas. In early age, Vedas were verbally taught to pupil, there were no written books for this great knowledge

To maintain privacy of personal contents, due consent of participants is obtained for conference audio clips, if any. Try to learn, concentrate & grasp guruji’s words what he exactly means instead of re-recording these audios to listen later. You might be losing real charm. Progress of grasping will probably be slower, and the risk of heading off in a wrong direction could be higher. 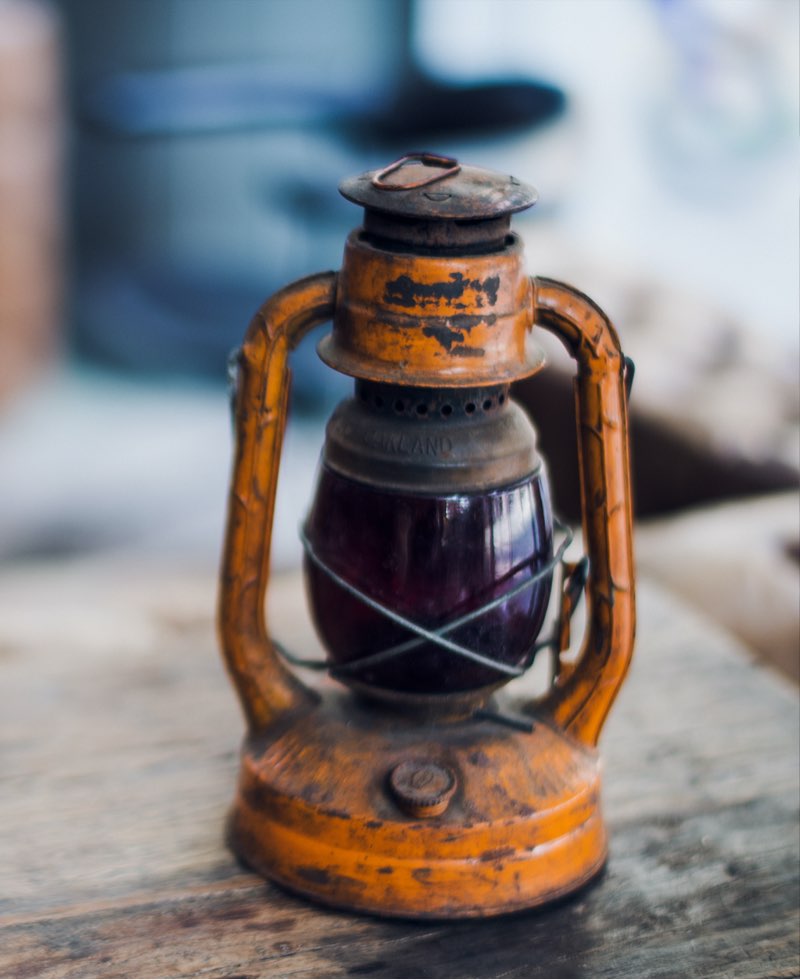 When we divide this word up, ‘taatkaalik’ (a derivative of ‘tatkarak’) basically means functional karaka, ‘varga’ refers to the Navamsha divisional chart and ‘moola’ refers to the root karaka.

Jupiter In Own Signs

Working with the divisional Charts

What is the importance of D30 chart. Does this tells us “Arishta” or something more? To learn more this link might be important.

What are the significance and use of the Saptavimansa (D-27) chart. Why was it given the maximum weightage? How is it used, and for what specifically from determining the overall strength ?

Life time achievements can be seen through this D60 chart. . How to know the direction of someone’s  skill in a particular field ?

This Section Is Locked

To have any unreasonably persistent idea in mind is the result of Moon afflicted by Rahu/Ketu. More points in 3rd house than 6th, 10th and 11th houses, also makes the person obesessed. If the points in 10th are less, it enhances the effect. 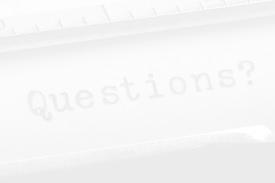 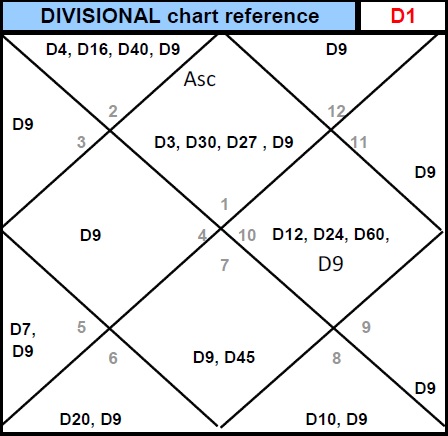 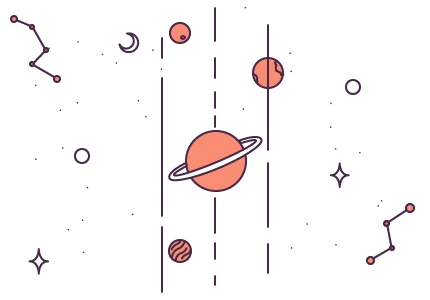 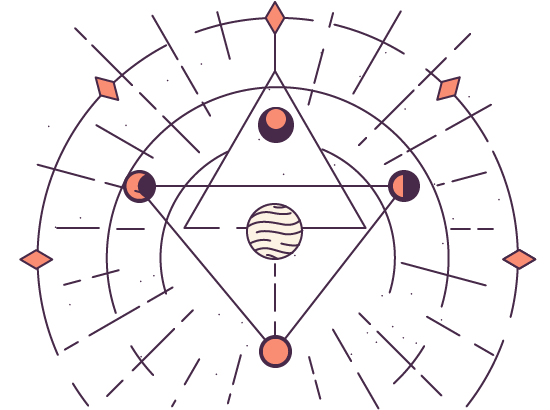 Jupiter is Santati Karaka and responsible for Child birth. If It is in the constellation of
Saturn or samdharmi to Saturn. There can be delay in the child birth.

*Firefox Mozilla browser, if the cursor is not visible, check the “terms & conditions ” box. Press Shift+Tab keys together.